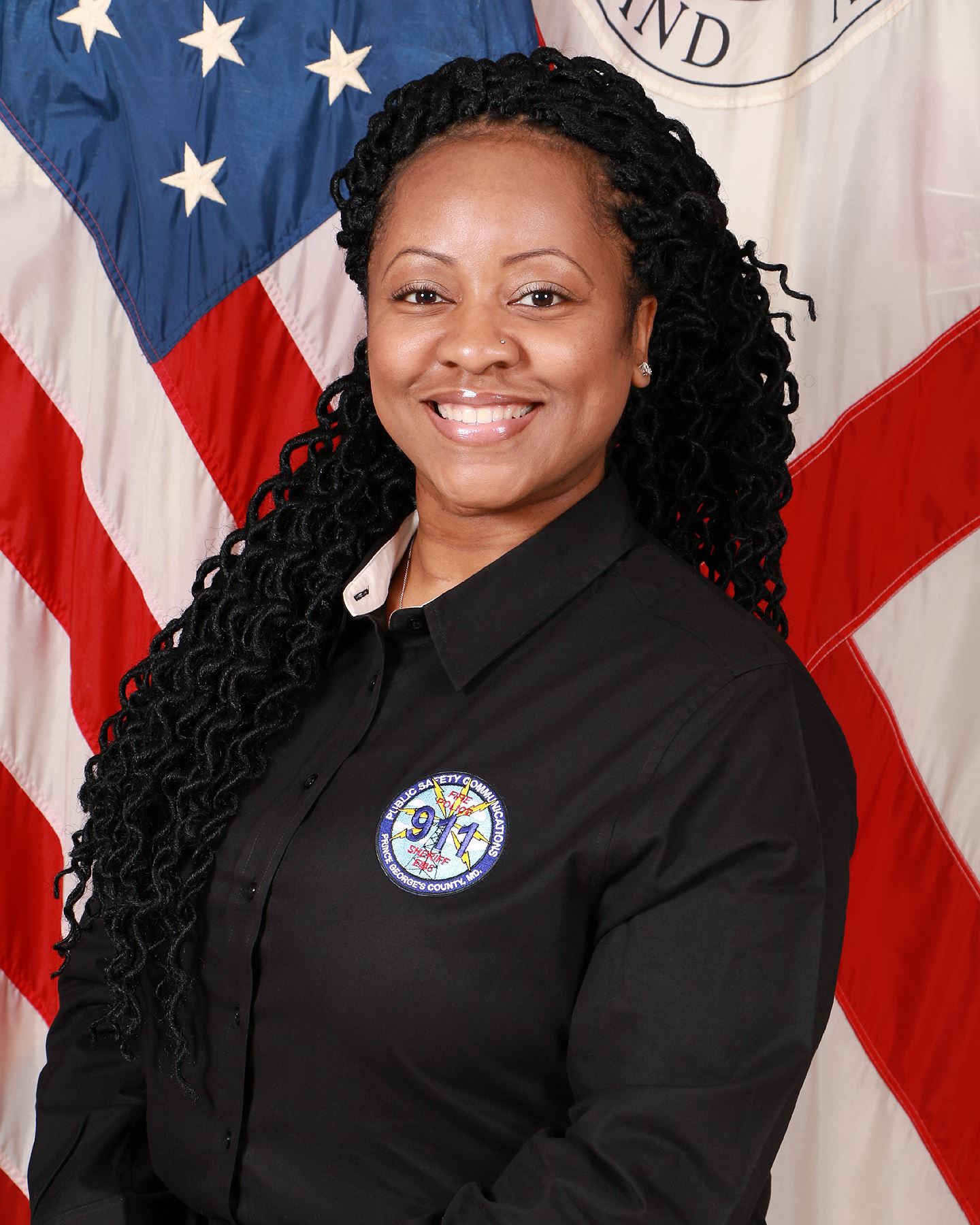 On Sunday, March 13, 2016, Emergency Dispatcher II Shante L. Holloman received a radio report from an officer that someone had taken a shot at him in front of the District III police stations.  She advised officers on her talkgroup of the situation and transmitted a description of the suspect and his location.  She repeated and confirmed suspect information as it was given to her and spoke in a clear concise manner when retransmitting these important updates so that she was keeping the talkgroup open for priority messages.

Within minutes, ED II Holloman was advised that an officer was down and needed immediate EMS care.  Seconds later, another officer reported that the suspect was in the rear of the building.  She made sure that the EMS units on the scene were aware of the injured officer’s location while also verifying that other officers aware of the report of the suspect in the rear.

The officers on the scene were operating under extremely stressful conditions, one of their fellow officers had been seriously wounded, they had citizens in the immediate area who were telling them about additional suspects and they were requesting additional resources on the scene and to the surrounding area.  ED II Holloman handled each piece of information she received appropriately, she worked to get additional officers to where they were needed and verified that the additional resources they requested were on the way.

The job of a dispatcher requires many skills; none more important than the ability to multi-task while maintaining accuracy under the most stressful conditions.  ED II Holloman understood the importance of her role and responsibility in this tragic incident.  She worked diligently to assist the officers on the scene in their effort to protect life and restore peace to the community.  Therefore, Office of Homeland Security Director, Gevonia R. Whittington is pleased to present Emergency Dispatcher II Shante L. Holloman with the Meritorious Service – Silver Medal.