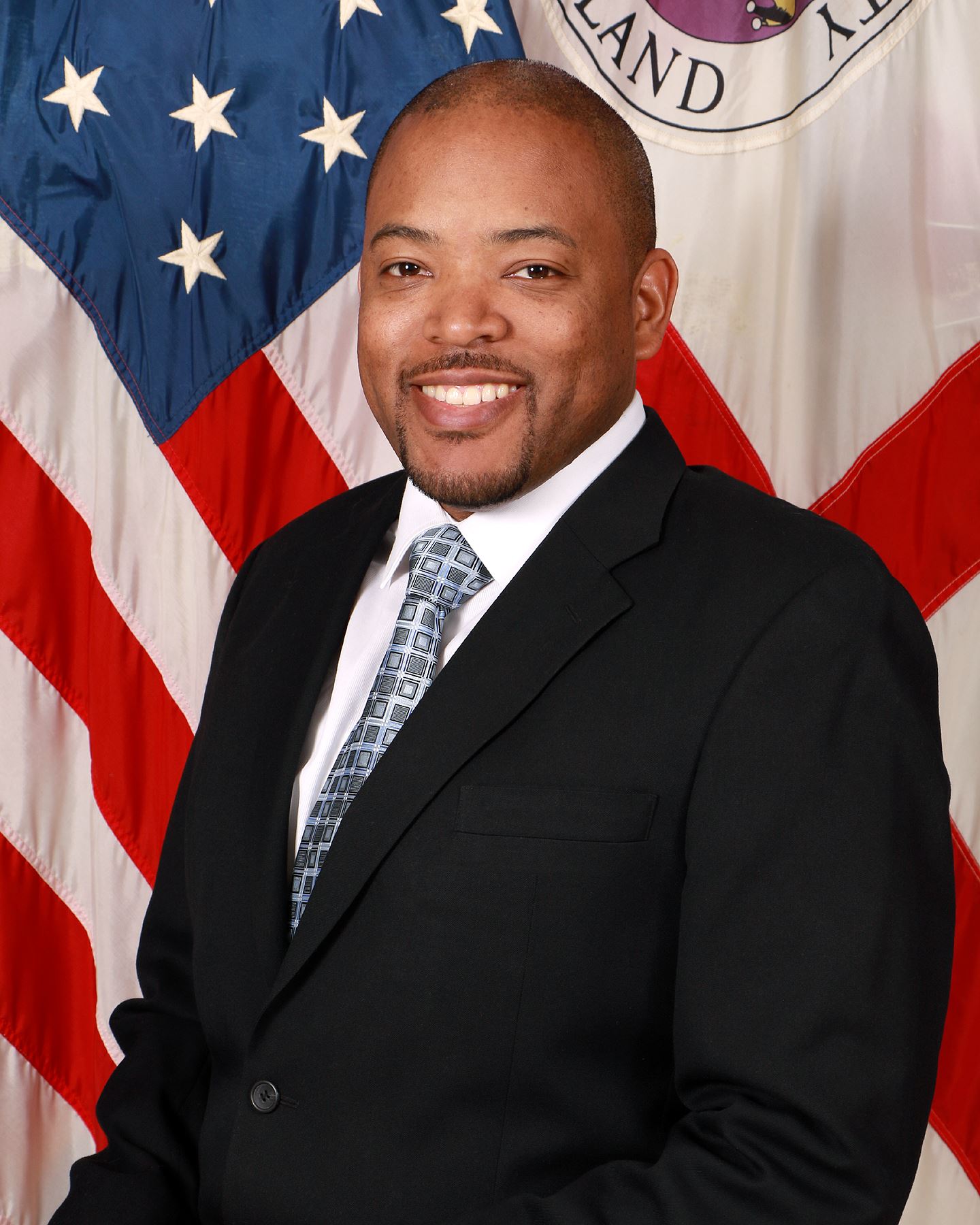 On Tuesday, July 19, 2016 Emergency Call Taker II Brain T. Fobbs received a 911 call from a citizen stating he was suffering from manic depression and wanted to commit suicide.  As ECT II Fobbs was obtaining the location and description of the citizen, he was told again that he intended to kill himself with a large knife that he was holding in his vehicle.

ECT II Fobbs knew that the safest way to resolve this emergency was to convince the citizen to surrender the knife on his own once police officers arrived.  Remaining on the phone and using a calm and professional tone, ECT II Fobbs established a connection with the citizen by expressing deep concern for him and what had brought him to this decision.  He also obtained specific information that the officers could use to develop a plan when they arrived on the scene.

When officers arrived near the vehicle, ECT II Fobbs verified that the citizen was still armed with the knife and was refusing to put it down.  He ensured this information was provided to the officers while continuing to communicate by phone with the citizen and eventually he was able to convince him to obey the officer’s orders to drop the knife out of the car window.

ECT II Fobbs understanding of this tense situation and his professional actions throughout the 911 call aided the officers on the scene in their effort to take the distraught citizen into custody without causing any harm to the public safety personnel or the citizens in the immediate area.