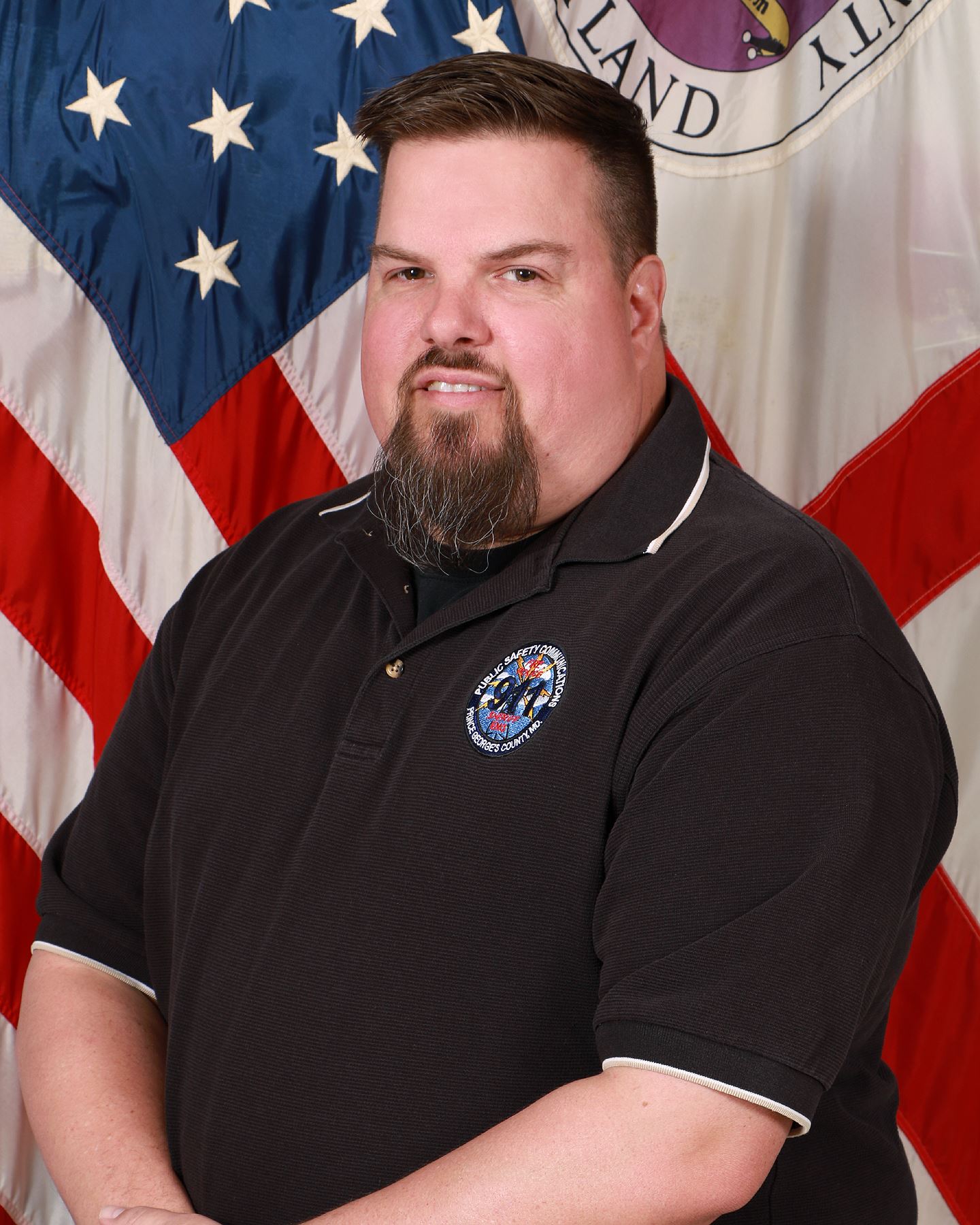 On Sunday, March 13, 2016 and Friday, April 15, 2016, Emergency Dispatcher II Robert C. Mosely became the lead fire/EMS dispatcher during both line-of-duty deaths and the significant injury of another public safety responder.

On March 13, 2016, Emergency Dispatcher II Mosely and a trainee received a radio message from Ambulance 808 reporting a male with a gun and shots fired in front of the District III police station.  After ensuring that the unit was retreating and police were aware of the situation, ED II Mosely switched talkgroups and assumed the role of primary dispatcher coordinating the response of fire/EMS units dispatched to what was being classified as an active shooter incident.

ED II Mosely attempted to keep the fire/EMS units on the scene as safe as possible by continually providing updated information that he was receiving from law dispatch section.  He worked with the command officers to coordinate a multitude of services that were enroute and to verify that resources reached those that needed them.  He also ensured that his co-workers were aware of what was occurring on the scene so that the hospital would be ready for the officer that was being transported to them by police cruiser.

On Friday April 15, 2016, Emergency Dispatcher II Mosely and a trainee received a radio message from Rescue Engine 827 requesting a medic unit.  They then advised they had people shot.  The information was unclear which prompted ED II Mosely to take control of the talkgroup.  He persisted until it was verified that they were on the scene of the medical call they had been dispatched to.  Two firefighters had been shot, one was still near the house and they could not get to him.  They also had a civilian that was shot and another firefighter that had been injured.

Due to the magnitude of the incident numerous additional resources were requested, including several medic units, a helicopter and county police to apprehend the shooter and secure the area.  ED II Mosely coordinated these requests, he rerouted units to reduce response times and he obtained updates on the scene along with the safest route in for the responding police officers.  ED II Mosely is a military veteran, he is a seasoned dispatcher and he is someone that you would want on the other end of the radio when you need help.