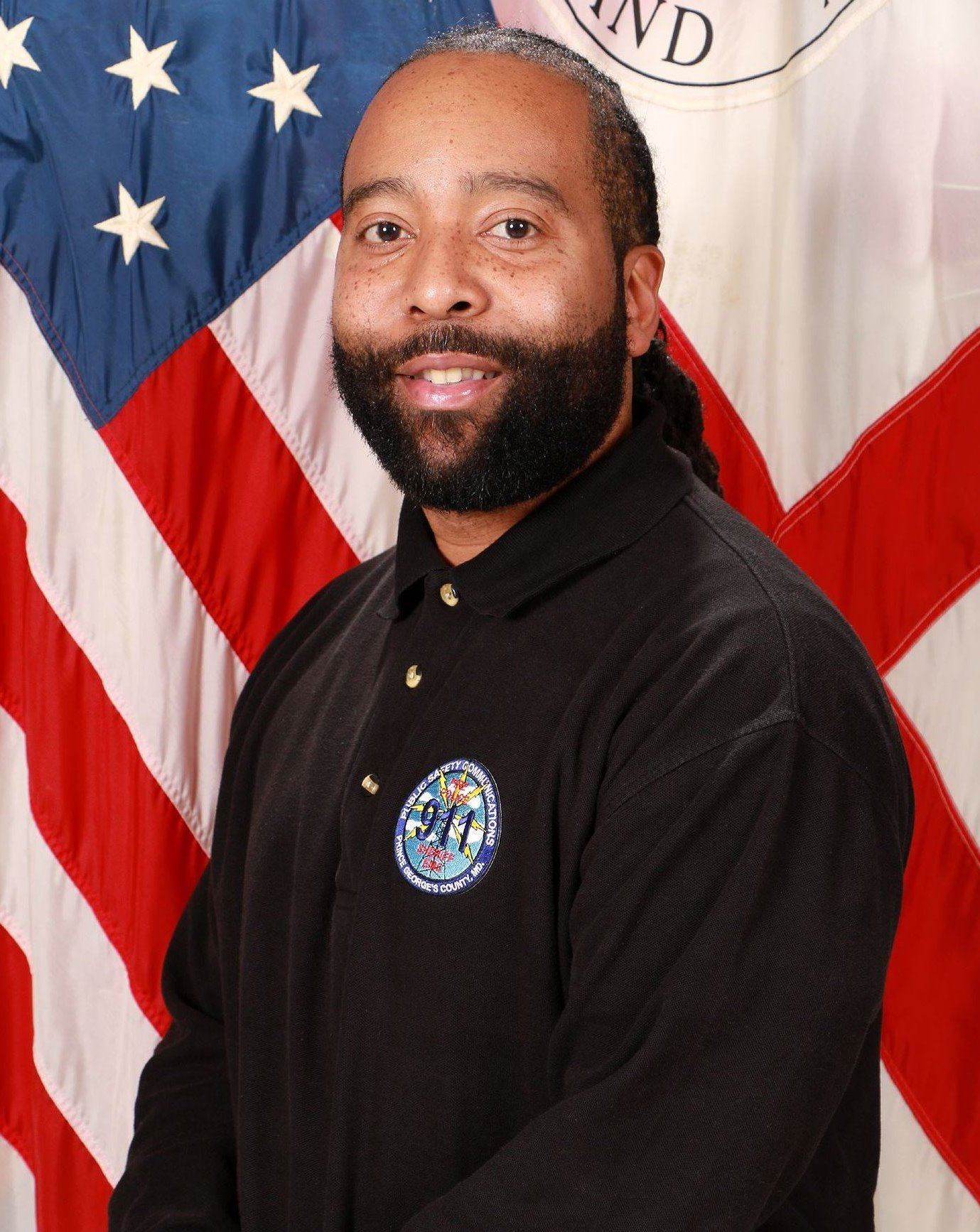 On Wednesday, May 4, 2016, Emergency Calltaker II Norman Hammonds Jr. received a 911 call from a hysterical citizen who was trying to report that she had just witnessed someone being shot in the head in front of her in Temple Hills, Maryland.  The caller was so emotional that she initially could not even provide him with basic information such as her location.  The background noise from bystanders made it even harder to comprehend what she was saying.

ECT II Hammonds used his experience to respectfully take control of the 911 phone conversation so that he could obtain information on the location of the shooter, the number of victims, their exact location, their extent of injury and equally important the safety of the bystanders in the area.  With each question, each scene safety instruction and personal reassurance; the citizen regained more composure and was able to provide an accurate account of what had occurred.

ECT II Hammonds remained on the line with the citizen while police and fire/EMS units were enroute.  He continued to speak with the citizen and discovered that the victim was actually no longer there, at one point he had been grabbed off the floor thrown into a vehicle and driven away.  ECT II Hammonds was able to obtain a detailed description of the shooter, his escape route and other information that enabled responding officers to approach and secure the scene.

The victim was transported to an area hospital and using the information obtained from the citizen, the connection to the Temple Hills shooting was easily confirmed.  The ability of ECT II Hammonds to quickly obtain accurate information from a hysterical key witness aided the overall safe and effective response to this incident.  Therefore, Office of Homeland Security Director, Gevonia R. Whittington is pleased to present Emergency Call Taker II Norman Hammonds Jr. with the Meritorious Service – Bronze Medal.