WHAT IS THE U.S. CENSUS?

By law, every 10 years the U.S. Census counts every resident in the United States. Your participation determines representation and how billions in federal funds are distributed. If our community is undercounted, friends and neighbors miss out on an estimated $18,250 per person over a 10-year period. Statewide, that’s a total of $26.6 billion over a 10-year period.

The federal government distributes $675 billion to states and communities based on census data. The money is spent on schools, hospitals, roads, public works, and other programs.

Every 10 years, a complete count of every person in the United States helps identify and allocate those funds. For each person in Prince George’s County who fails to be counted, the County loses federal funding for your community. The 2020 Census is more than a count. It's an opportunity to get involved and to help shape the future of your community.

HOW THE U.S. CENSUS IMPACTS OUR COMMUNITY

In 2010, Prince George’s County had an estimated 2.3 percent undercount rate, according to the U.S. Census Bureau. See a map of hard-to-count areas at bit.ly/PGCHardtoCount. 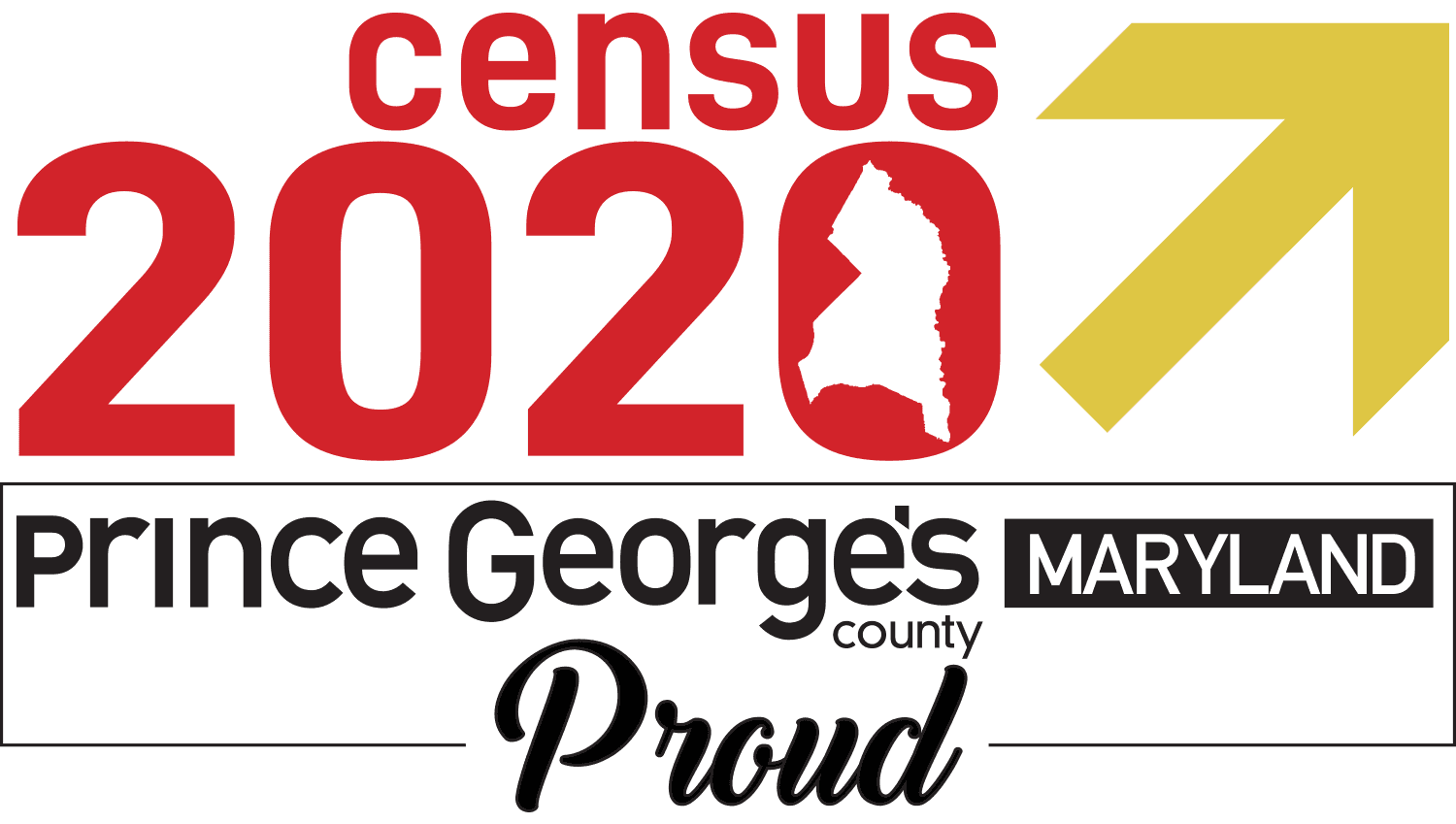 Make Prince George’s County proud by taking the pledge to Make Our Community Count. See a representative or pledge online at www.pgcensus2020.org.

HOW IS PRINCE GEORGE’S COUNTY PREPARING FOR A SUCCESSFUL COUNT?

WHEN WILL THIS HAPPEN?