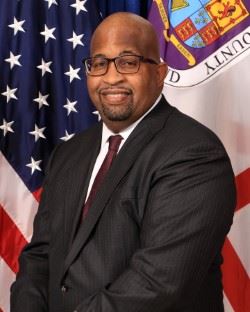 The mission of Office of the Inspector General (OIG) is to provide strong, independent and effective oversight of the Prince George’s County Police Department (PGPD), and to ensure that the PGPD, its officers as well as civilian employees act with honesty, integrity, dignity, and respect towards the public.

Prince George's County has also designated the Inspector General as the Speed Camera Ombudsman. The Ombudsman is defined as "a government official who hears and investigates complaints by private citizens regarding the Speed Camera Program.