On October 16, 2013, the deputies attempted to serve an arrest warrant on a male defendant in the 8500 block of 14th Place in Hyattsville Maryland who barricaded himself inside of the residence and armed himself with knives and a hatchet. He was seen through the windows carrying knives in both hands. After Pepper Spray was deployed into the residence; the defendant kicked out a window and ran into the back yard.

Sergeant Minor, Corporal Flick and Corporal Russell were positioned on the inner perimeter, covering the back and sides of the residence. They immediately realized that the defendant was still wielding knives. Corporal Flick drew his service weapon and gave loud verbal commands instructing him to drop the knives, but the defendant refused, turned and attempted to flee, but became entangled in heavy brush. Corporal Russell attempted to subdue the defendant by using his Taser, which proved ineffective because of the heavy brush. The defendant raised a knife above his head and yelled “I’m going to kill you”, while aggressively charging towards the deputies. Sergeant Minor, seeing a partial clearing in the brush between himself and the defendant, deployed his Taser, effectively striking the defendant, causing him to fall to the ground and temporarily immobilizing him, which allowed Corporal Flick to remove the knife from the defendant’s grasp.

Sergeant Minor, Corporal Flick and Corporal Russell, all positioned in the small backyard of the residence, were confronted with a dangerous individual wielding knives and threatening to kill them, but they each remained calm in their attempts to subdue the defendant. The actions and quick thinking of the deputies, even while faced with great personal risk and danger, prevented the defendant from harming himself and others. Their actions resulted in a swift and successful apprehension, earning each deputy the Bronze Medal of Valor. 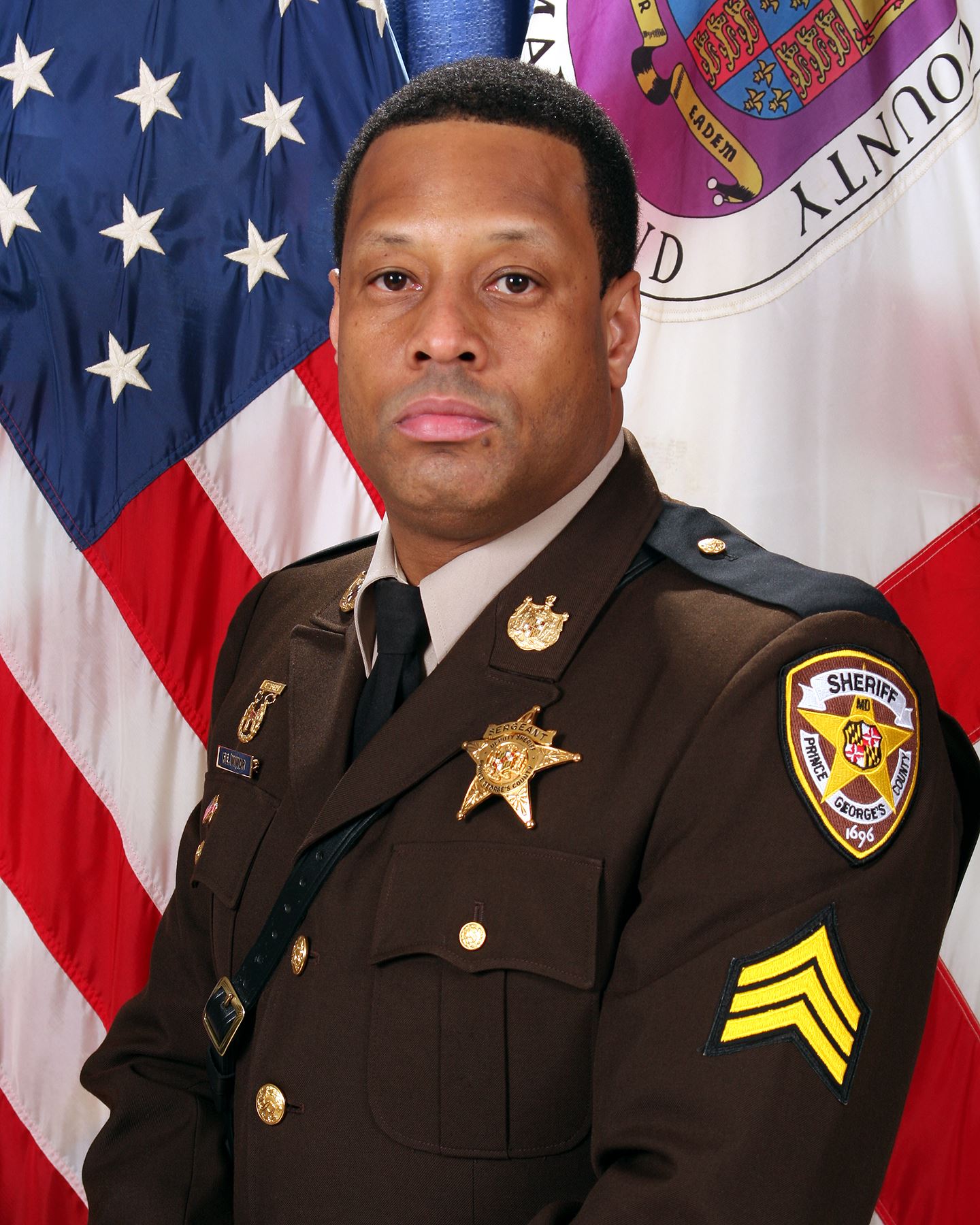 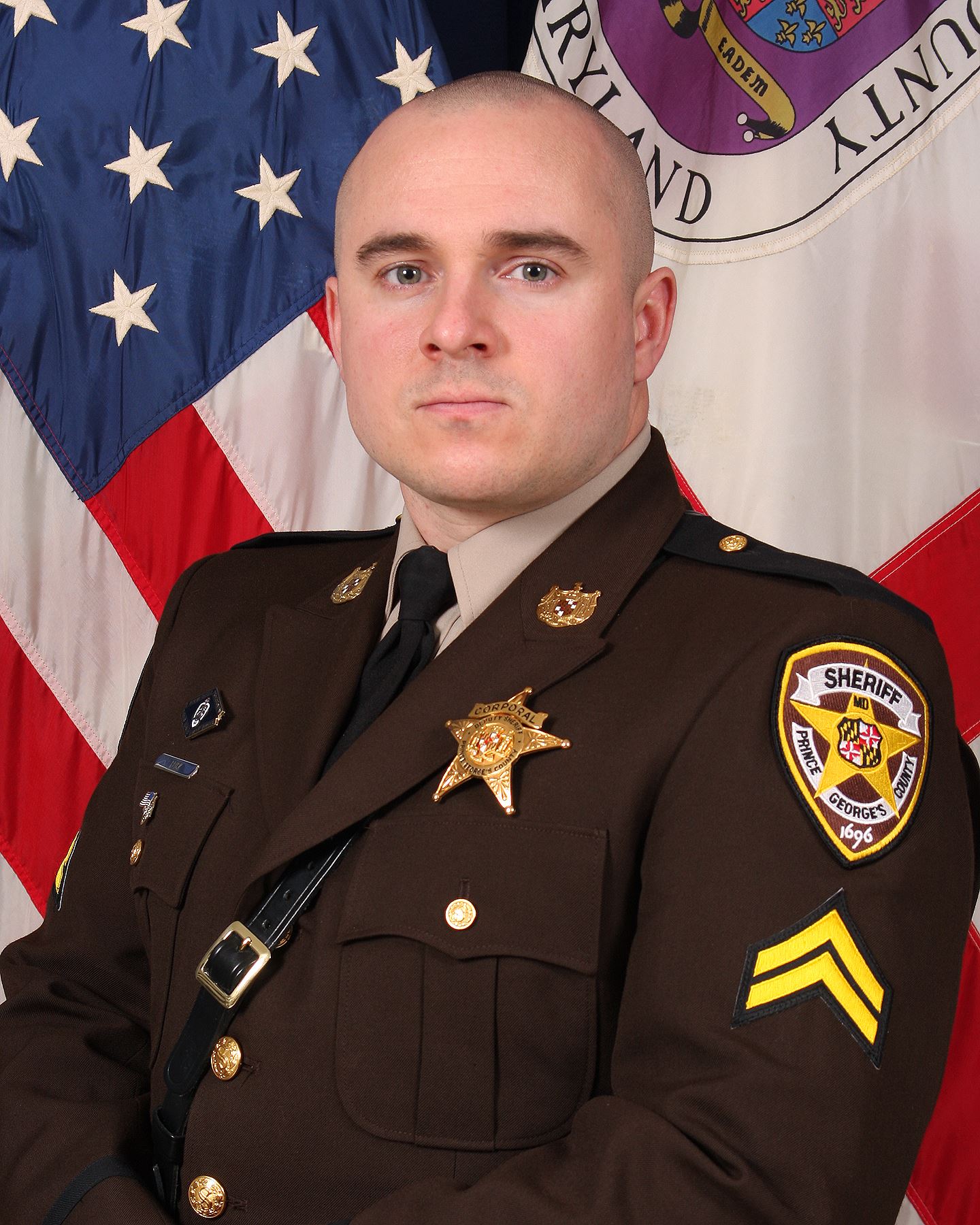 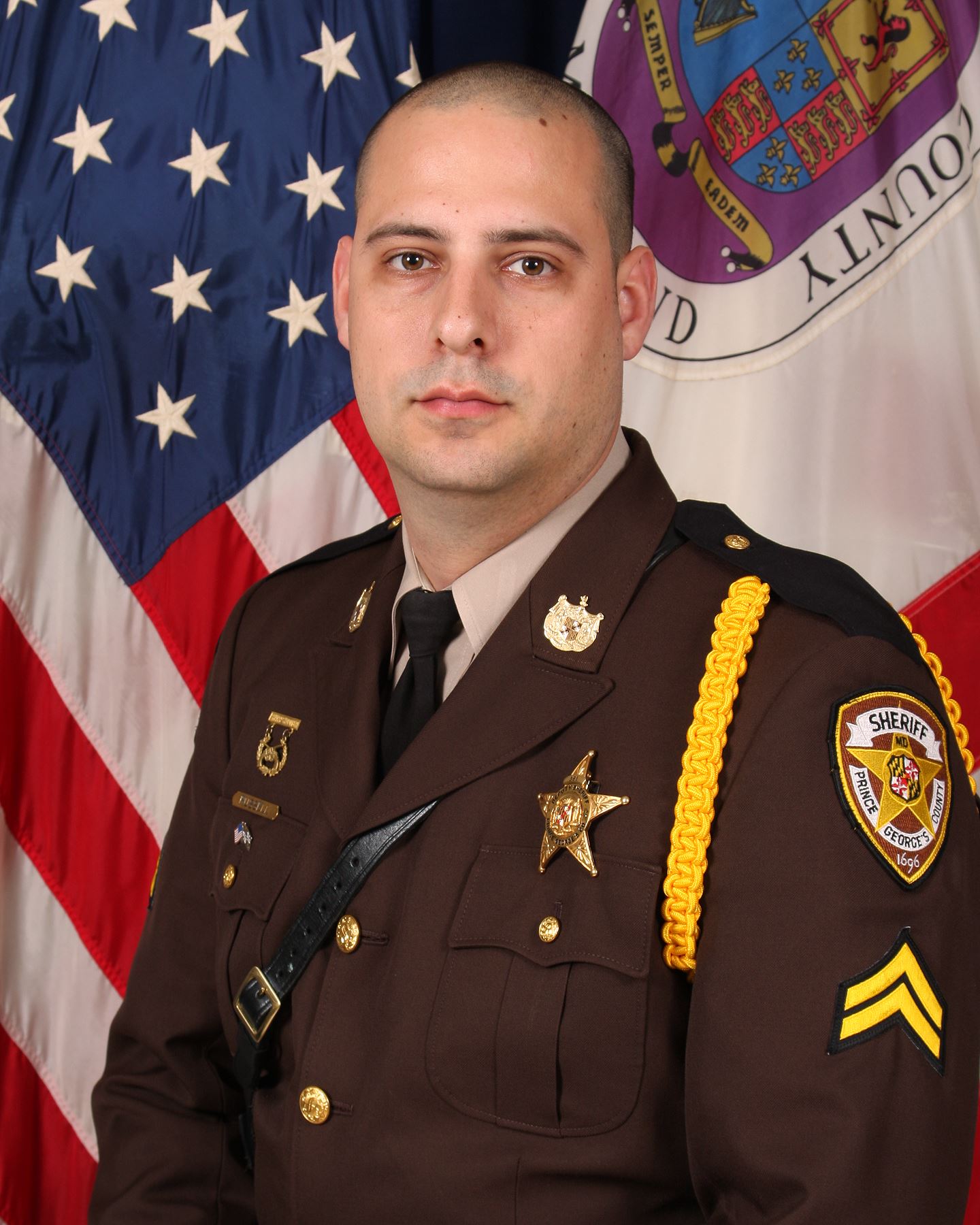